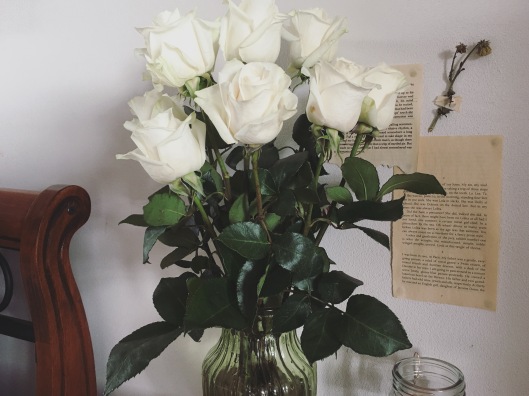 “So this is how I came to lament sadness—in my very own garden, where I weep in shades of blue, amid roses blooming. To wit, to wilt. Adieu.” 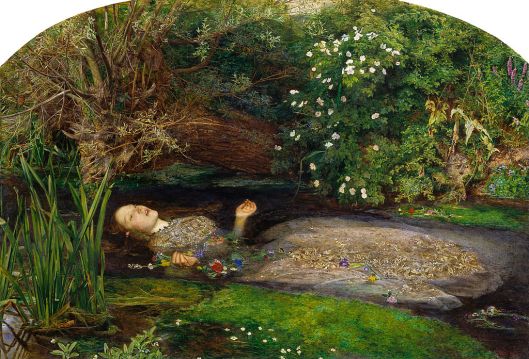 A mood board inspired by Shakespeare’s tragic heroine Ophelia (Hamlet). Her madness-led demise by drowning was deemed one of the Bard’s most breathtaking death announcements and, with the aid of this ethereal depiction on canvas by Victorian painter Sir John Everett Millais, her death lives to this day, immortalised by Romantics then and now. 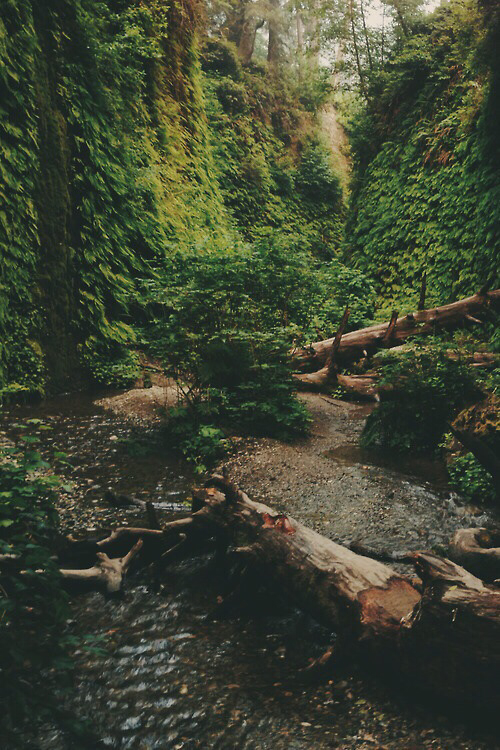 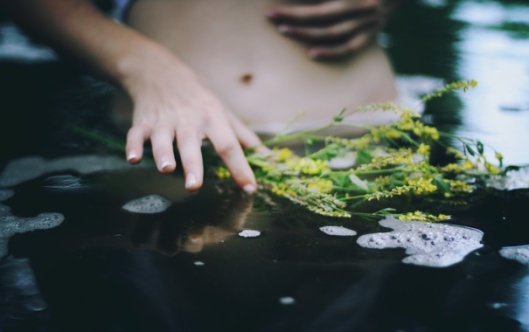 There is a willow grows aslant a brook,

That shows his hoar leaves in the glassy stream;

There with fantastic garlands did she come

That liberal shepherds give a grosser name,

But our cold maids do dead men’s fingers call them:

There, on the pendent boughs her coronet weeds

When down her weedy trophies and herself

Fell in the weeping brook. Her clothes spread wide;

And, mermaid-like, awhile they bore her up:

Which time she chanted snatches of old tunes;

As one incapable of her own distress,

Unto that element: but long it could not be

Till that her garments, heavy with their drink,

Pull’d the poor wretch from her melodious lay 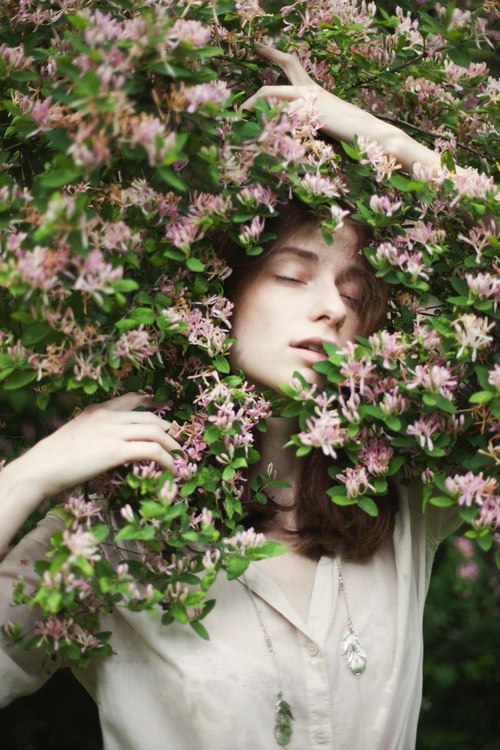 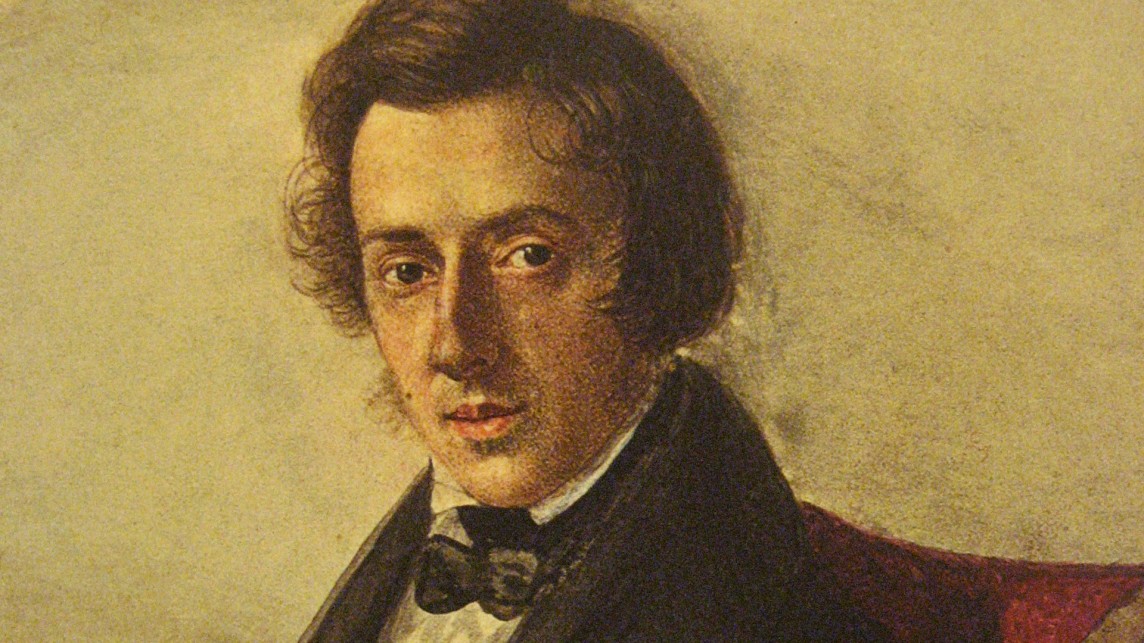 I find Chopin’s music incredibly soothing, gentle, and elegant. And in all that which is the aforementioned, there is Grace and Beauty. Grace and Beauty are capitalised here in allusion to the old poetic tradition, where vital intangible things like Death and Spirt are given the capital treatment.

And speaking of Death, I happen to live for la petit mort, END_OF_DOCUMENT_TOKEN_TO_BE_REPLACED 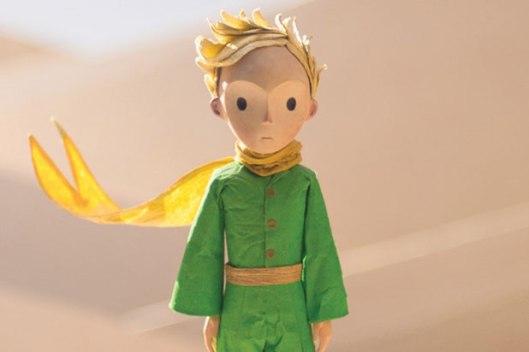 The most gorgeous little boy came into my workplace today. I was talking to his mother when a blur of blonde swished past her hips; my view was blocked at first by the high counter behind which I stood, but when I brought the catalogue of Christening cakes to her table later, I couldn’t help but take a good look at what I knew would be a child cherubic enough to send Raphael into a frenzy of Sistine proportions.

And he was: his perfectly round little head, platinum under the sun just then, was now strawberry blonde verging on faux ginger as he sat where the light did not reach. Add to that a chubby buttermilk face that was freckle-free and spotless, fresh and soft the way all baby skin are, and add also his impossibly light, fairy-like golden lashes and you almost have the whole picture. Almost; but oh his eyes! END_OF_DOCUMENT_TOKEN_TO_BE_REPLACED 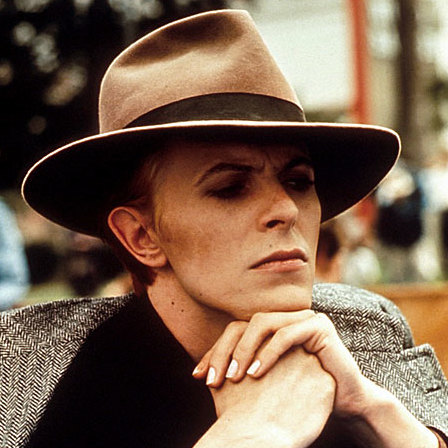 Architects design buildings, which are then built and maintained by builders, plumbers, and electricians. These buildings provide necessary living and working spaces for residents and professionals who, in turn, contribute to their society and economy. Politicians govern, lawyers defend, doctors save lives, businesses of all shapes and sizes provide essential goods and services. Scientists, physicists, engineers, and astronomers brought humanity to the moon. The world as we know it will not cease to exist without art and its practitioners but without moonage daydreamers, boy wizards, star-crossed lovers and those whose passion or profession it is to observe, think, analyse, and create, Earth is merely that which orbits the Sun, a celestial body where the passage of time is marked by births, deaths, and unexamined lives.

So here’s to poems about nature and beauty, songs about love, books that changed the world, and paintings that bewitch with their illusions of light and movement; here’s to films that enchant and inspire, to great teachers and their scholars, to thinkers, poets, writers, artists, composers, musicians, directors—to anyone who immortalised their human experience in art form.

Boh, Rattata, taro milk tea: what has a Ghibli character, Pokémon, and Taiwanese drink got in common?  END_OF_DOCUMENT_TOKEN_TO_BE_REPLACED 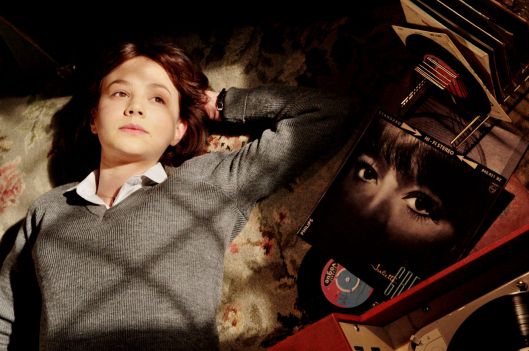 Le français est beau: French is beautiful. This subjective statement is almost an universally accepted truth in a world where revelation that something (the stylish bag you bought in Paris) or someone (that cute guy over there) is French is guaranteed to be met with an ‘ooh’ and a knowing smirk.

Oh, yes, indeed! How Frenchy, how chic, how cultured and sophisticated the French thing/person is! This is, of course, due to the enormous amount of cultural capital attached to words like ‘French’, ‘France’, ‘Paris’, or ‘Parisian’ as a result of the country’s longstanding influence on culture, art, and design in every form, from priceless paintings in the Louvre to how luxury cosmetic products are packaged and advertised.  END_OF_DOCUMENT_TOKEN_TO_BE_REPLACED 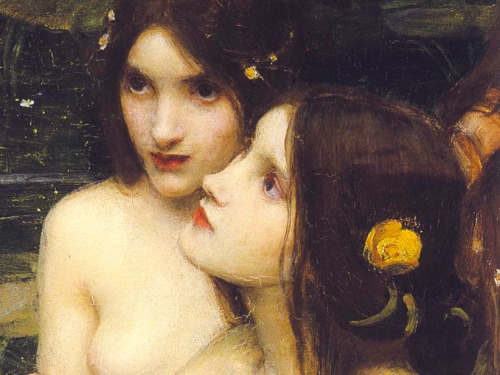 Good poetry speaks for itself. What is there to say about John Keats’ “Ode to a Nightingale” that hasn’t already been said, by generations of scholars, writers, readers?  Very little. So, instead of launching into a serious academic essay, I will elaborate on the personal significance of this well-known and loved Keatsian masterpiece.

I am drawn to Keats’ romantic portrait of anguish, longing, melancholy, and regret because these feelings—very human and relatable ones—are endowed with great beauty, like a well-executed, melodramatic painting of a man who, because of his suffering soul and inevitable mortality, is clutching his chest in pain, eyes squeezed tight, weeping soundlessly. This is precisely what I envision upon entering Keats’ realm of meadows, rivers, mossy ways, musk-roses, dryads and melodious aves. Nowhere is this world more apparent or romantically depicted than in “Ode to a Nightingale”. A case can be made for “La Belle Dame sans Merci”, but the former is unsurpassable. 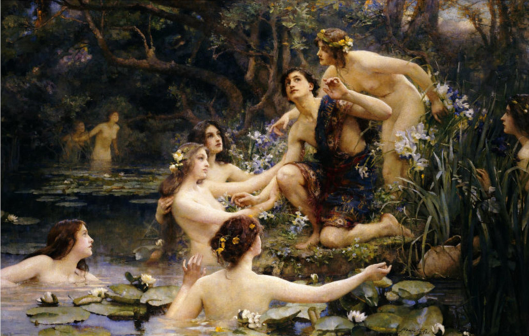 ‘Oh, dear reader, this is just my cup of tea!’ is too mild a phrase to capture the way dreamy descriptions of nature and apt depictions of mood, entwined with place, ignites my flammable soul the way fire does gasoline, speeds up my heartbeat and calms by mind like ecstasy and heroin rolled into one. So, reader, believe me when I say such literary accomplishments are to me the elixir of life, rare, utterly delectable, fatally addictive and usually (thankfully) only found in small doses: one sentence in a passage, one passage in a chapter, one poem in a collection. They say love is a drug. So is literature (and all of art, for that matter).

And it gets better: the poem’s subject matter is even more poignant than its mood and setting. The titular nightingale is the star of the poem and, more importantly, the catalyst for the poet’s anguished cries. He is deeply moved by this winged songstress of the woods, so much so that its music has become divine in his ears while the bird itself assumed immortality in his mind. In comparison, he realises, he himself remains hopelessly mortal, another human bound for death. Thus he laments the transience of life, namely the inevitability of old age, illness, and death, along with the fleeting nature of beauty, doomed to fade; he even contemplates dying an easeful, self-indulgent death while being serenaded by the nightingale: